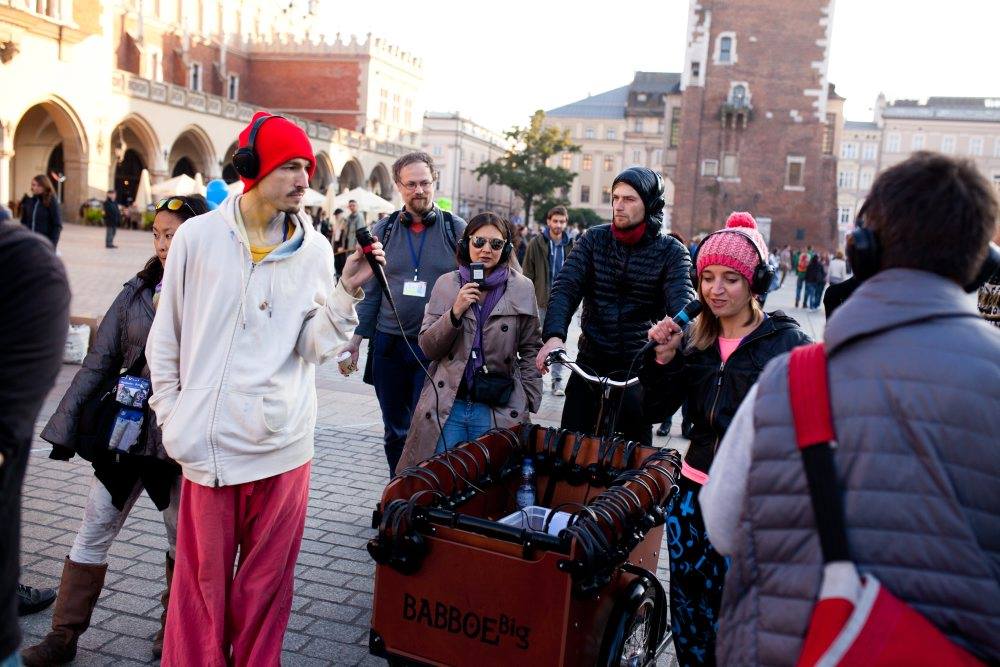 Games and religious rituals share a long history. Patterns and belief systems simplify orientation. In times of increasing complexity belief systems are in crisis, but also more attractive than ever. Games make clear: Rules are changeable. So is the interpretation of reality. Belief & Chaos is a conversation between designers working in the area of conflict between belief and chaos.

Meet at the Infocounter at 16.00, get headphones and follow the conversation walk around the city!